The Club had a very successful first annual dinner and awards’ evening at the Castle Green Hotel. 110 members attended the event and listened to Jill Dawes talk about her adventure, back packing along the Continental Divide. This was followed by Dean Downing’s Q and A session on life as a pro cyclist.

Here are some photos from the evening: 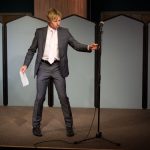 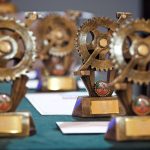 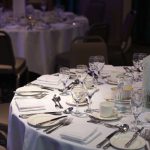 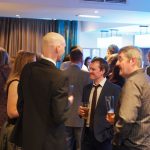 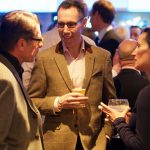 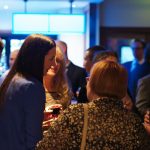 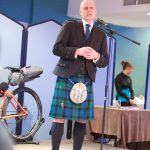 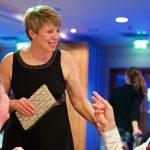 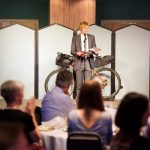 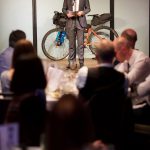 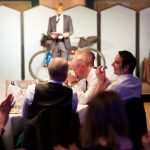 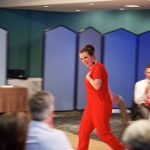 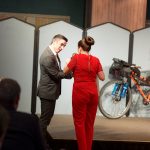 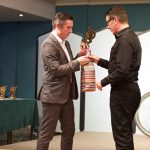 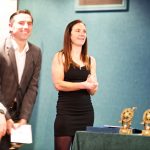 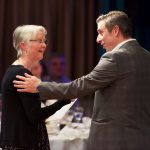 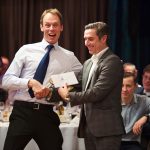 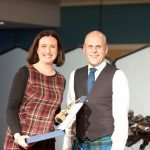 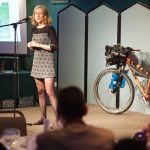 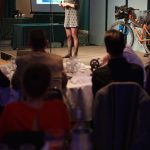 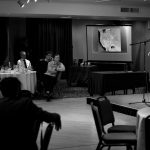 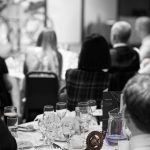 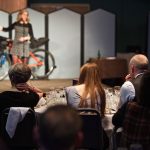 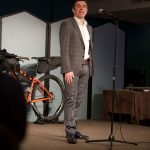 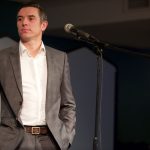 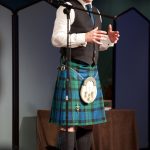 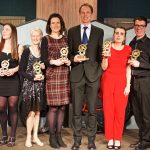 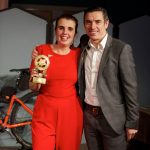 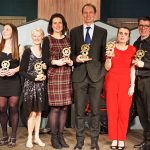