The Club’s second annual dinner and awards’ evening was held at the Castle Green Hotel. 100 members attended the event and listened to Sean Conway talk about his world record for cycling unsupported across Europe.

Here are some photos from the evening: 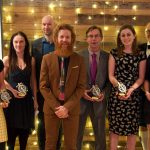 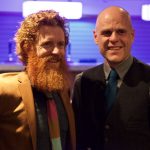 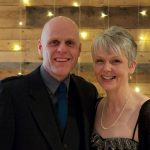 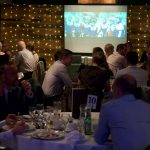 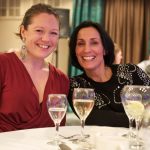 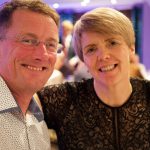 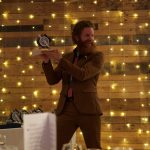 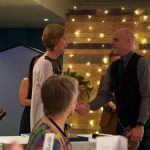 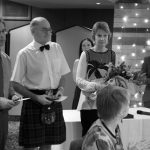 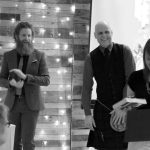 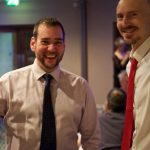 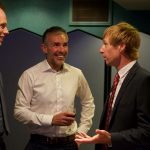 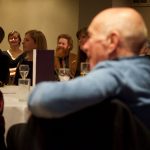 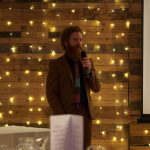 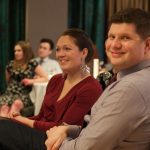